Company achieves 49 percent recycled aluminum inputs and has doubled its recycling capacity since 2010.

Atlanta-based aluminum rolling and recycling company Novelis has published its 2015 sustainability report, detailing what it says is significant progress toward increasing recycled aluminum use and using natural resources more efficiently. At the end of fiscal 2015, the company says it has achieved an average of 49 percent recycled aluminum inputs, up 19 percentage points from the baseline years of 2007-2009, and a reduction in water use intensity by 22 percent.

“Novelis’ commitment to sustainability is fundamental to our success as the global leader in aluminum rolling and recycling,” says Steve Fisher, president and chief executive officer, Novelis. “Our continued focus on sustainability enables us to provide the lower carbon, high recycled content products our customers demand and provides a source of competitive advantage in the markets we serve.”

The report highlights other company achievements from fiscal 2015, according to Novelis, including:

The opening of the world’s largest and most technologically advanced aluminum recycling center in Nachterstedt, Germany, which can process up to 400,000 metric tons of aluminum scrap annually. This facility advances Novelis’ progress toward increasing recycled inputs, will save 3.7 million metric tons of carbon dioxide emissions a year and sets a new global standard for aluminum recycling.
Supplying lightweight automotive aluminum for the Ford F-150, America’s best-selling truck, thereby eliminating 700 pounds from the vehicle and making it highly fuel efficient. Supply for the truck also involves a highly innovative closed-looped recycling system, ensuring manufacturing scrap is recycled in a closed loop between Novelis and Ford.
Continued expansion of the company’s portfolio of certified high-recycled aluminum products, including beverage can sheet and the introduction of evercycle™ for food containers. The evercycle aluminum sheet, which is certified by SCS Global Services to contain 100-percent-recycled aluminum, represents a breakthrough in the food containers category, which has been made historically from primary aluminum-based alloys or lower amounts of preconsumer recycled content, according to Novelis.
Since 2011, Novelis says it has invested approximately $2 billion to expand recycling and production capacity. The company says it looks forward to applying its new capabilities to the fullest extent, driving operational excellence and delivering the highest quality, sustainable products to its customers for years to come, helping them achieve their own sustainability objectives and adhere to evolving carbon constraints around the world.
Improving water efficiency, which is critical to Novelis’ operations, particularly in drought-impacted areas of the world such as Brazil. In FY15, Novelis’ plant in Pindamonhangaba, Brazil, made significant water efficiency improvements, including automation of its industrial and drinking water systems, helping the company to reach an overall 22 percent reduction in water intensity.

Novelis says it continues to make progress in multiple areas of its operations, including reducing GHG emissions, energy and water intensity from its baseline.

The “2015 Novelis Sustainability Report” and supporting documents can be downloaded at www.novelis.com/sustainability.
Source: RecyclingToday 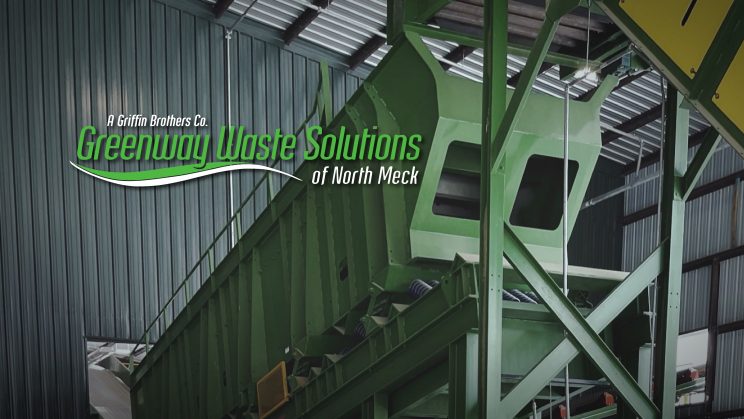