More than 99 percent of the asphalt pavement material removed from roads and parking lots in 2017 was put back to productive use.

The survey of the U.S. asphalt pavement mixture production industry has been conducted for each construction season since 2009 by NAPA in partnership with the Federal Highway Administration (FHWA), Washington. Over the years, the survey has documented increases in the use of recycled materials and warm-mix asphalt.

Here are the survey highlights

“The use of warm-mix asphalt technologies has become just another part of our business. During 2017, more than half of all asphalt pavement mixtures in 16 states were produced as warm-mix asphalt, and in eight of those states, more than 75 percent was produced as warm mix,” Craig Parker, 2018 NAPA chairman and executive vice president of Silver Star Construction in Moore, Oklahoma, says. “Road owners are clearly seeing the benefits these technologies bring to our product, and they are willing to support innovations in asphalt pavements.” 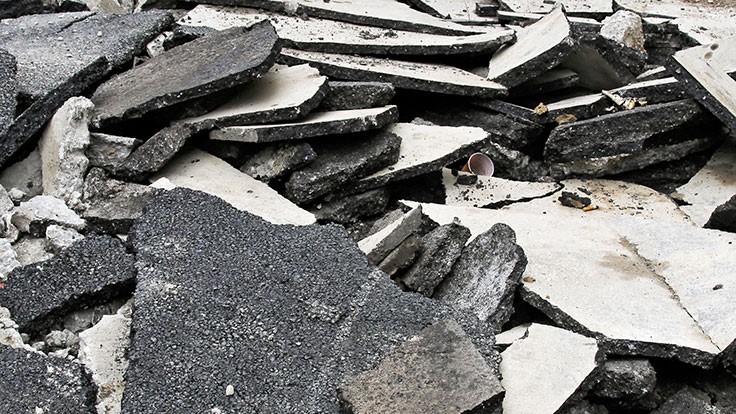 “Through engineering, performance-based specifications, and improved RAP processing, production equipment, and procedures, we are creating asphalt pavement mixtures that successfully incorporate reclaimed and recycled materials,” NAPA President Mike Acott says. “However, there is still room to improve, and we are supporting research and education efforts to keep the use of these cost-effective, environmentally friendly asphalt mixtures growing.”

The survey was conducted in the first quarter of 2018. Results from 238 companies with 1,158 plants in all 50 U.S. states, the District of Columbia and American Samoa, along with data from state asphalt pavement associations for 32 states, were used to compile the report.

The shingle recycling market has been dormant for years, but shifting pricing could be pointing to a resurgence of RAS.…